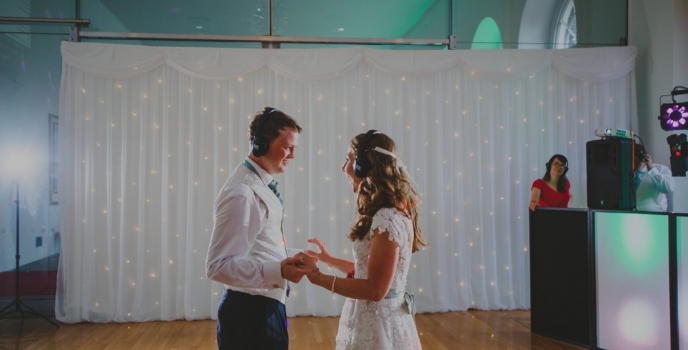 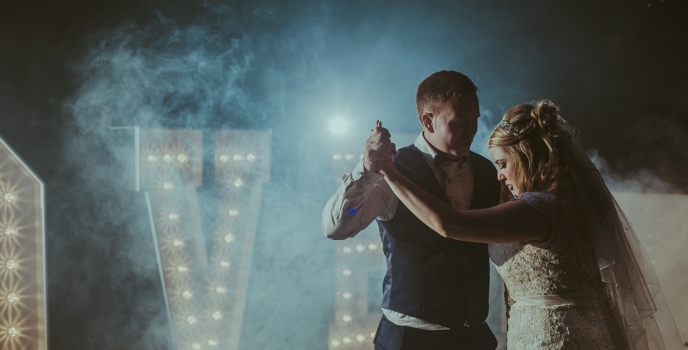 0
0
23/08/2016
Weddings
Oldwalls Gower Wedding Photography Tamar & Sam get married at Oldwalls The day began at Mulberry House, Oldwalls newest venture, a beautifully renovated old barn near to the venue, where [...] 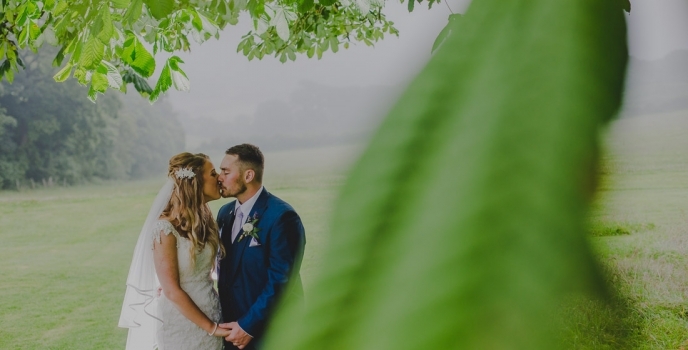 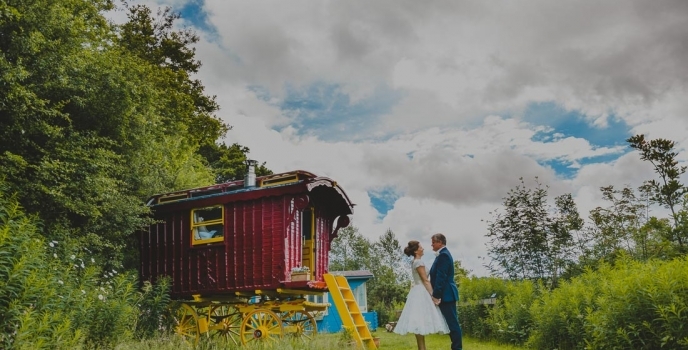 0
0
22/08/2016
Featured, harmony
Harmony on the beach – a pre-wedding family shoot The Davies Family (pre-wedding) Shoot I met Georgina and Josh and their beautiful daughter Phoebe at Southerndown beach, South Wales in [...] 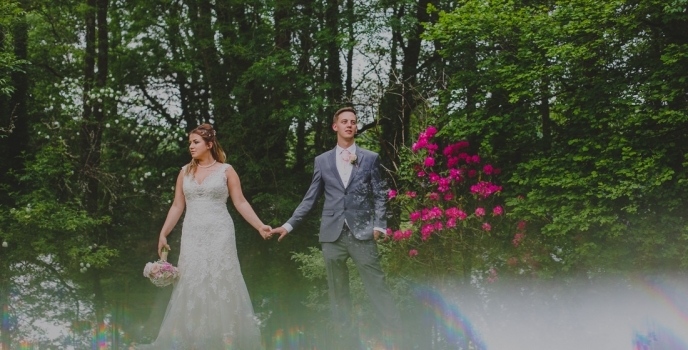 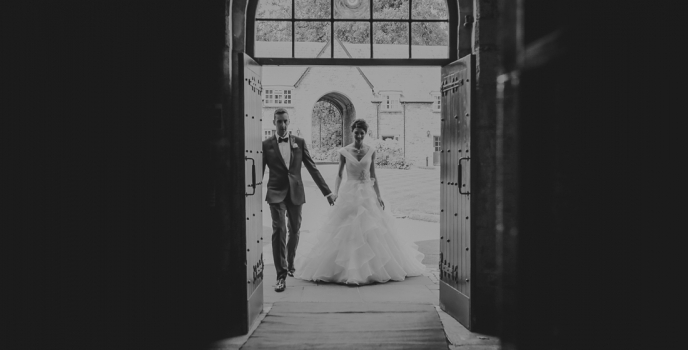 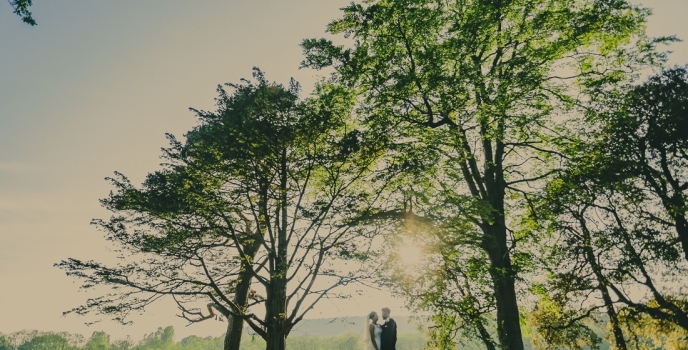 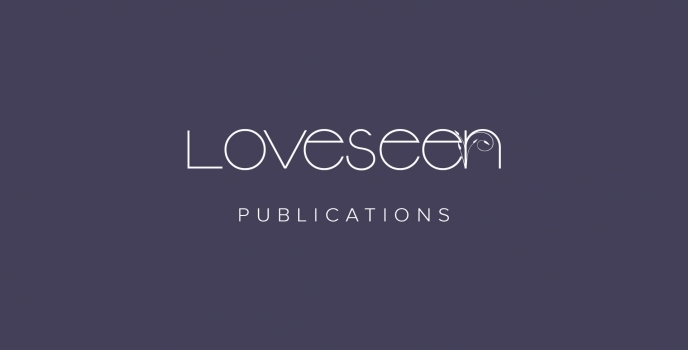 Featured in Love My Dress

0
0
15/07/2016
Magazines
Love My Dress – Featured Photographer Award-winning photography by Clare Adams LoveMyDress is an amazing world famous blog and it is such an honour to be featured on it and especially as it [...]